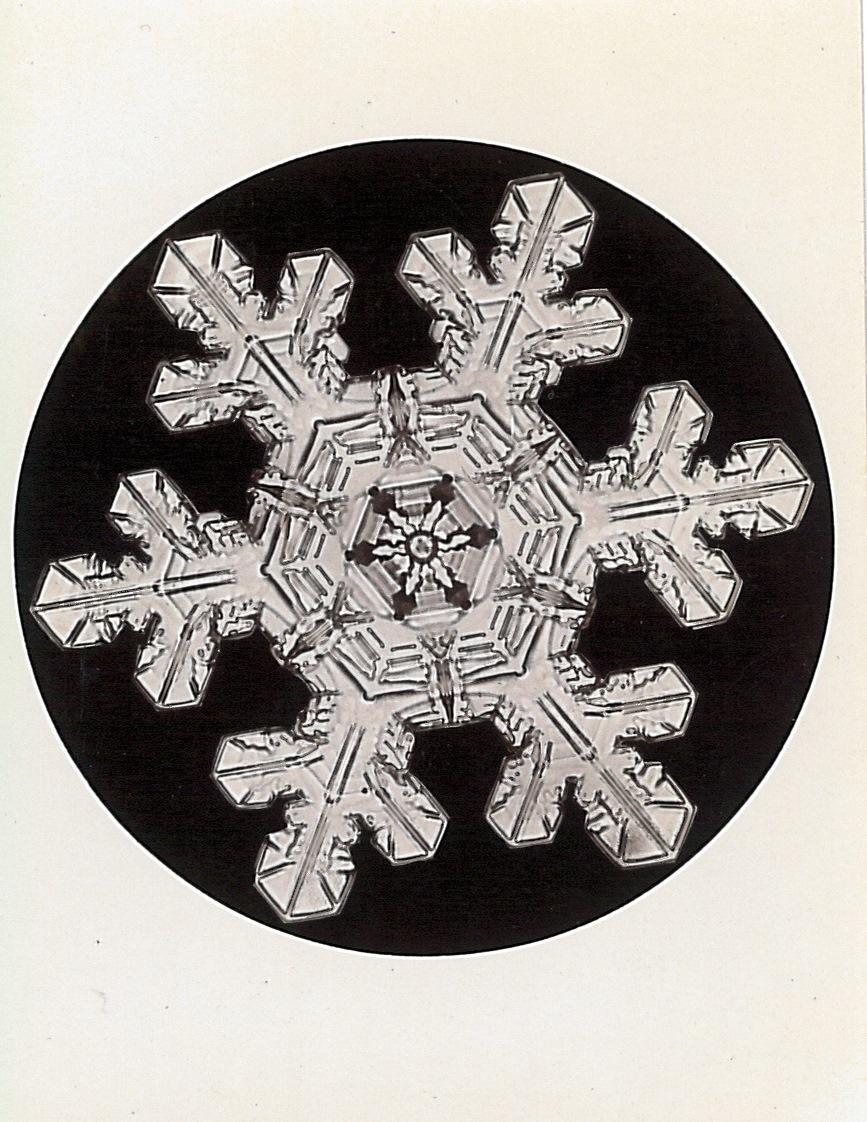 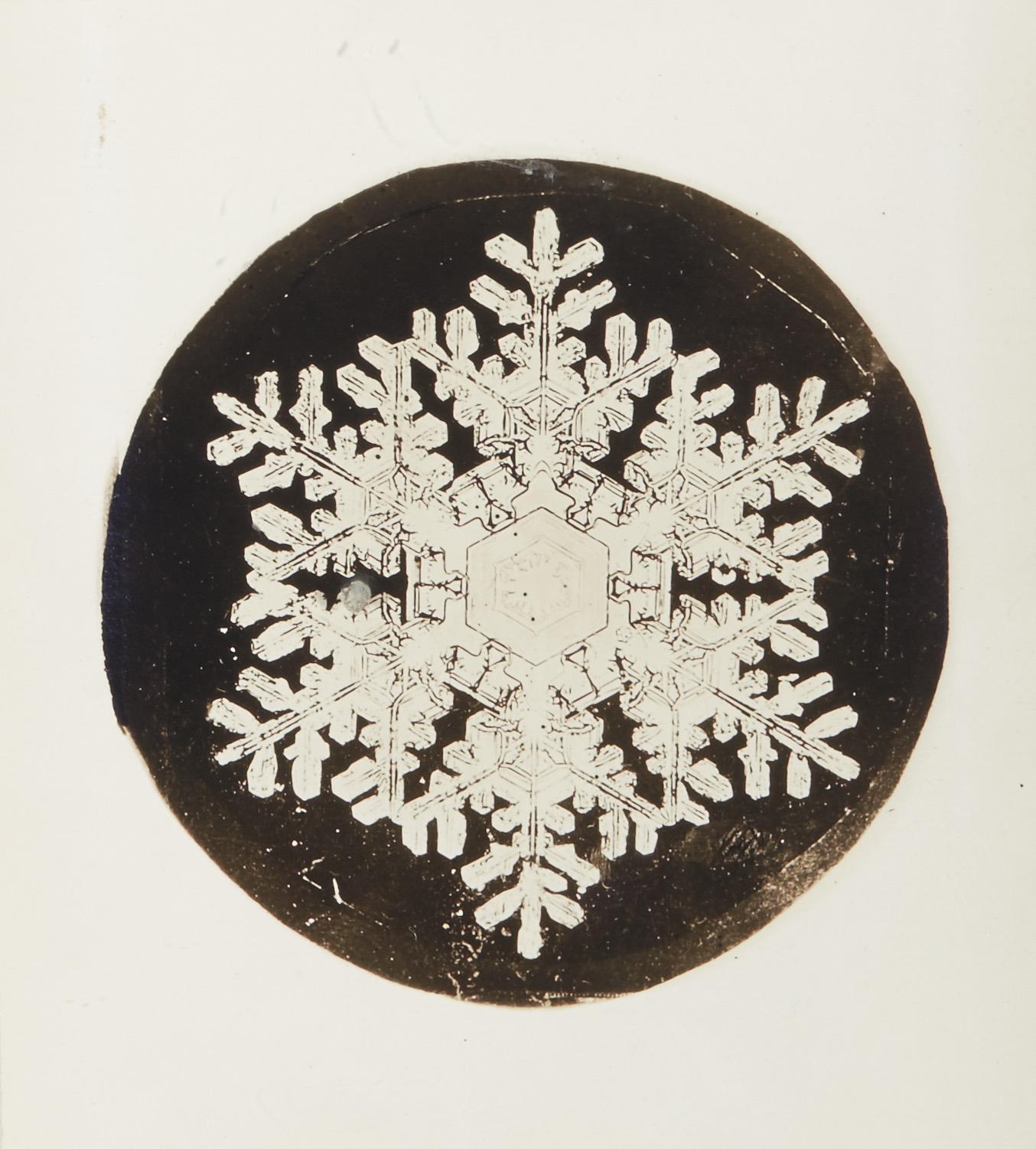 The Snowflakes of Wilson Bentley

The Gallery of Everything presents Wilson Bentley at Nomad - the exclusive art and design fair in the Engadin Valley, Switzerland.

On display are sixty unique snowflake microphotographs by Wilson Bentley (1865-1931), the pioneering photographer from turn-of-the-century Vermont.

Bentley's microphotographs are featured in numerous public and private collections, including the Metropolitan Museum of Art, The Morgan Library & Museum and the Smithsonian.

Recent exhibitions include Massimiliano Gioni's The Keeper at the New Museum in New York (2016) and The Museum of Everything in Rotterdam (2016) and Australia (2017/18).

Wilson Bentley died of pneumonia after being caught in a snowstorm in 1931. This is his first exhibition Switzerland.

These prints are over 100 years old and have rarely been seen outside the United States, in addition, works in the curated assembly will be available for sale.

An additional installation of original glass plates created by the photographer will be presented at Bulgari, St Moritz.